FREE SHIPPING ON ORDERS OVER $50

Since the 1960s, T-shirts have flourished as a form of personal expression. Screen printed T-shirts have been a standard form of marketing for major American consumer products, such as Coca-Cola and Mickey Mouse, since the 1970s. It has also been commonly used to commemorate an event, or to make a political or personal statement. Since the 1990s, it has become common practice for companies of all sizes to produce T-shirts with their corporate logos or messages as part of their overall advertising campaigns. Since the late 1980s and especially the 1990s, T-shirts with prominent designer-name logos have become popular, especially with teenagers and young adults. These garments allow consumers to flaunt their taste for designer brands in an inexpensive way, in addition to being decorative. Examples of designer T-shirt branding include Calvin Klein, FUBU, Ralph Lauren, American Apparel, and The Gap. These examples also include representations of rock bands, among other obscure pop-culture references. Licensed T-shirts are also extremely popular. Movie and TV T-shirts can have images of the actors, logos, and funny quotations from the movie or TV show. Often, the most popular T-shirts are those that characters wore in the film itself (e.g., Bubba Gump from Forrest Gump and Vote For Pedro from Napoleon Dynamite). 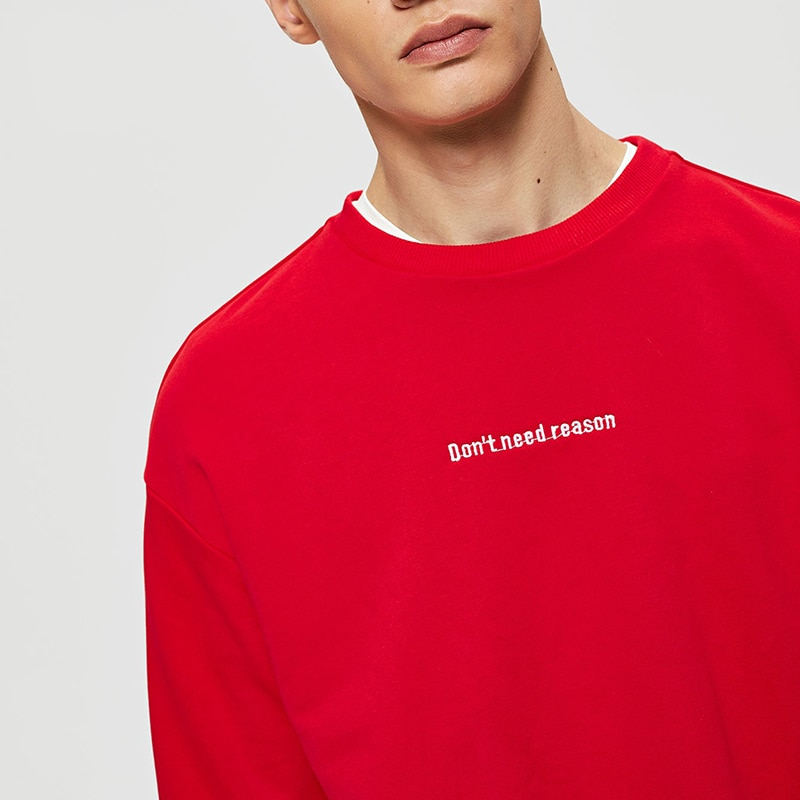 Designer Katharine Hamnett, in the early 1980s, pioneered outsize T-shirts with large-print slogans. The early first decade of the 21st century saw the renewed popularity of T-shirts with slogans and designs with a strong inclination to the humorous and/or ironic. The trend has only increased later in this decade, embraced by celebrities, such as Britney Spears and Paris Hilton, and reflected back on them, too (‘Team Aniston’). The political and social statements that T-shirts often display have become, since the first decade of the 21st century, one of the reasons that they have so deeply permeated different levels of culture and society. The statements also may be found to be offensive, shocking, or pornographic to some. Examples of T-Shirt stores and designers known for using offensive and shocking messages include T-Shirt Hell and Apollo Braun. Many different organizations have caught on to the statement-making trend, including chain and independent stores, websites, and schools.

What are you looking for?